Stuart is an award-winning writer and director of elevated genre. He strives to tell stories that combine brain, hearts and style into compelling experiences for a world-wide audience. Stuart is also the co-producer and the co-host of DRAFT ZERO which counts emerging & established writers, showrunners, and even Mr Tarantino as listeners.

Stuart has been nominated for five Writer's Guild awards. He has a passion for elevated genre: sci-fi, horror and thrillers.

In 2017, Stuart was nominated for an Australian Director's Guild award for Best Direction in an Online Drama Project for RESTORATION. His work has screened at numerous international festivals, and been short-listed for the world-famous Tropfest twice.

Stuart has a deep background in post - animation, vfx and editorial. His marquee credits include PIRATES OF THE CARIBBEAN, THE LEGO MOVIE, and HARRY POTTER. 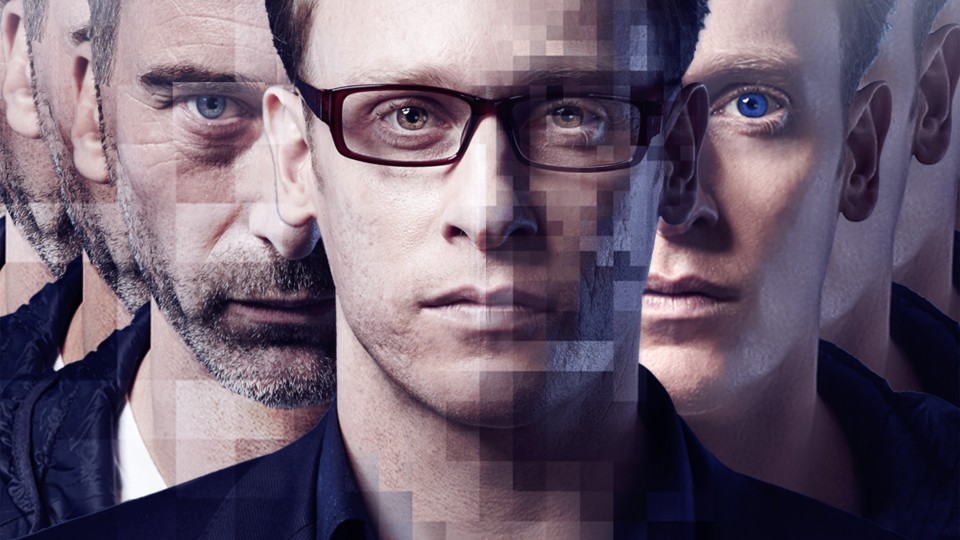 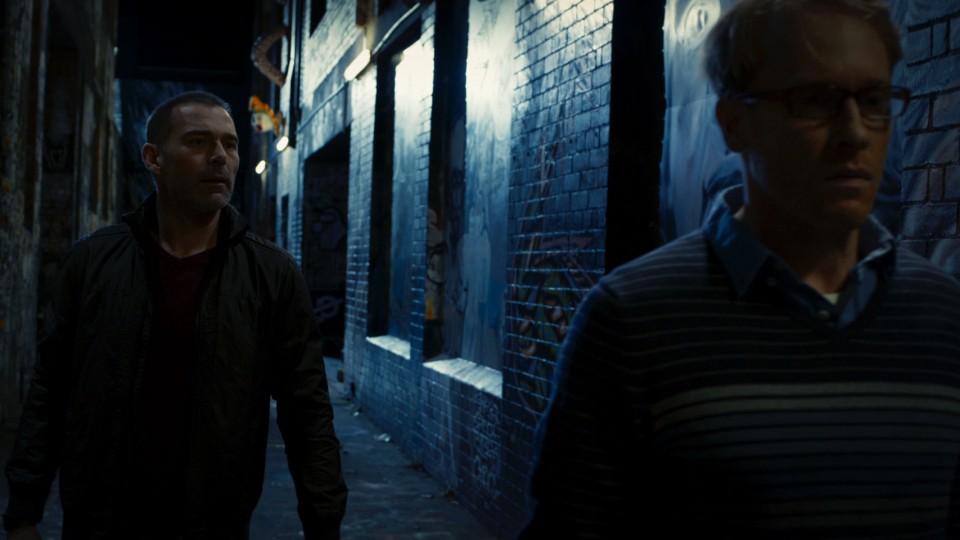 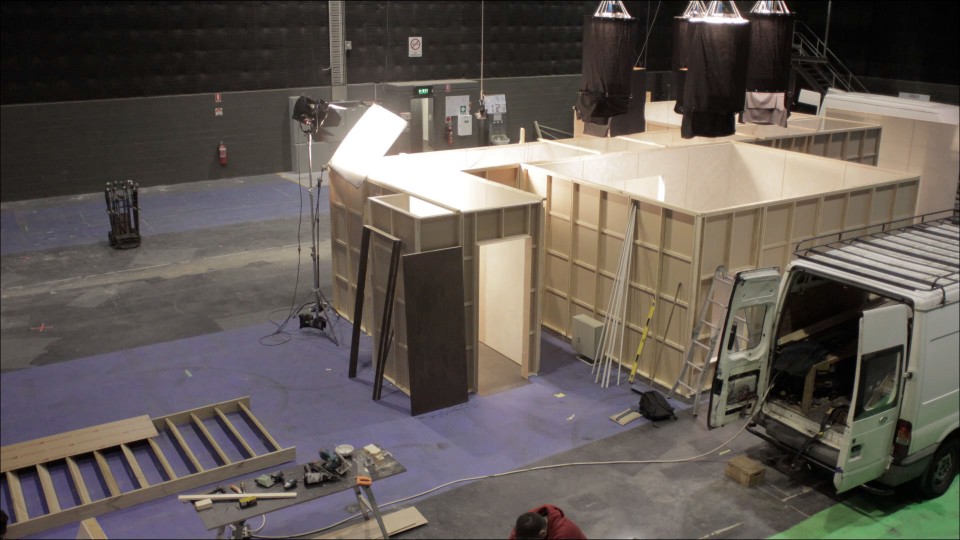 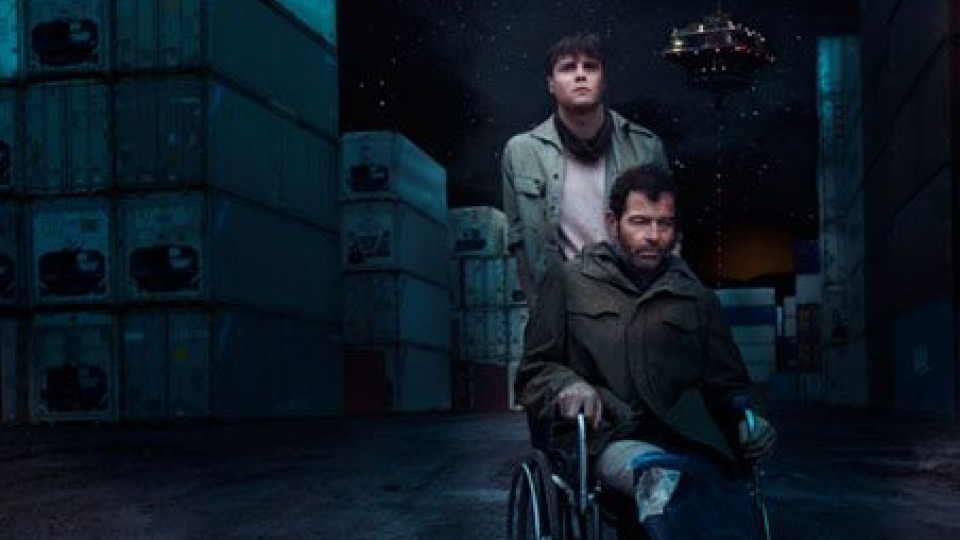 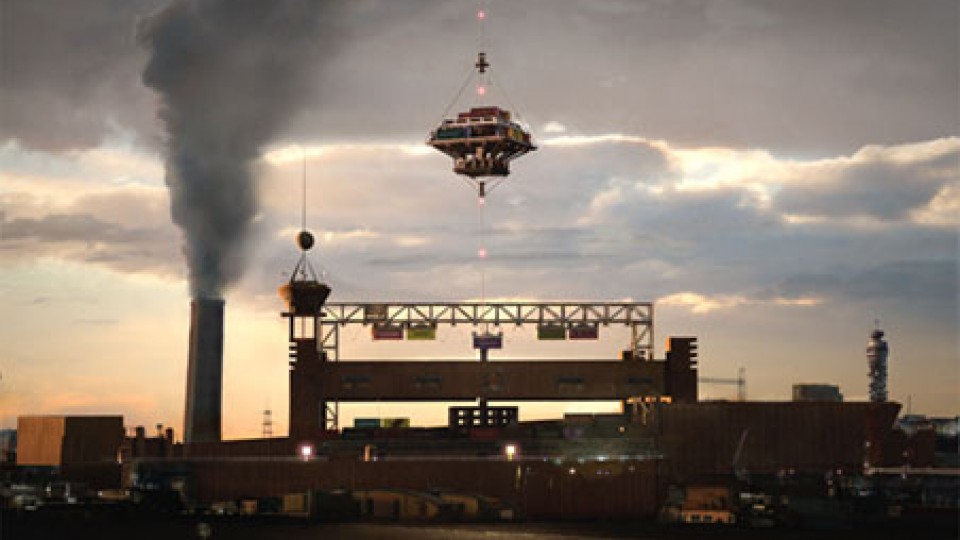 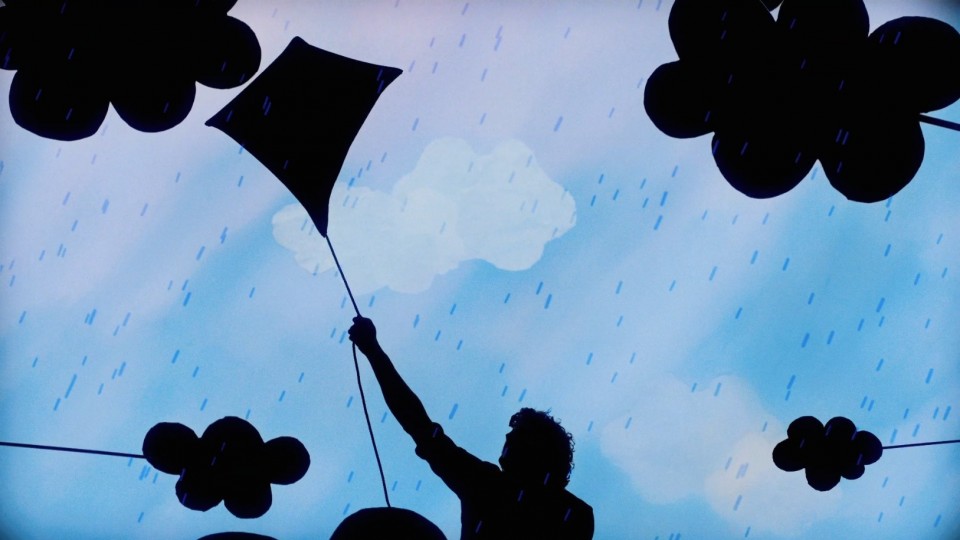 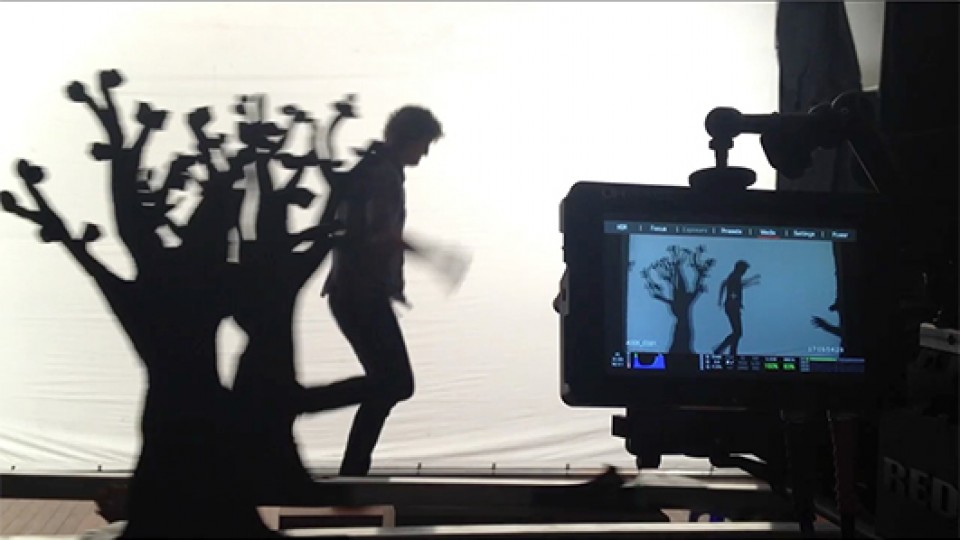 (The making of) Hey Make Believer 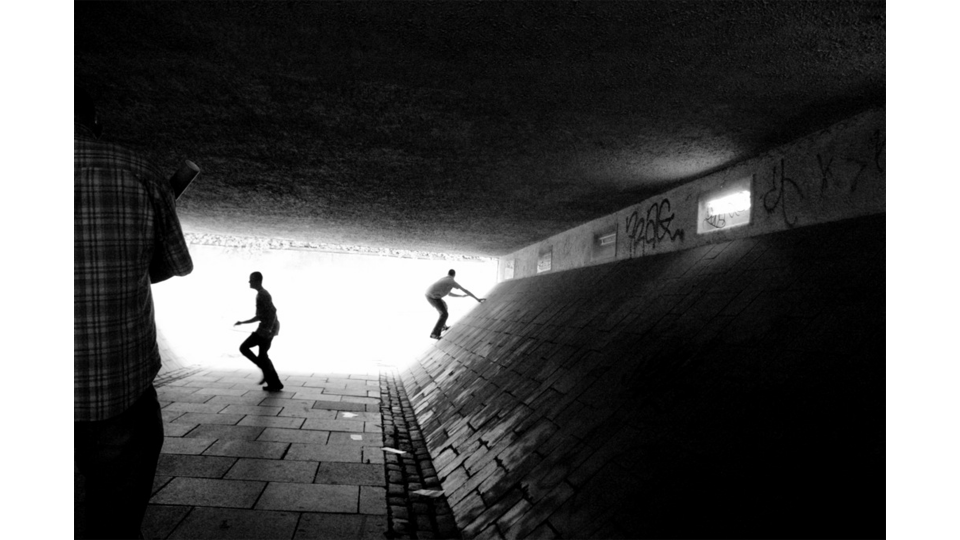 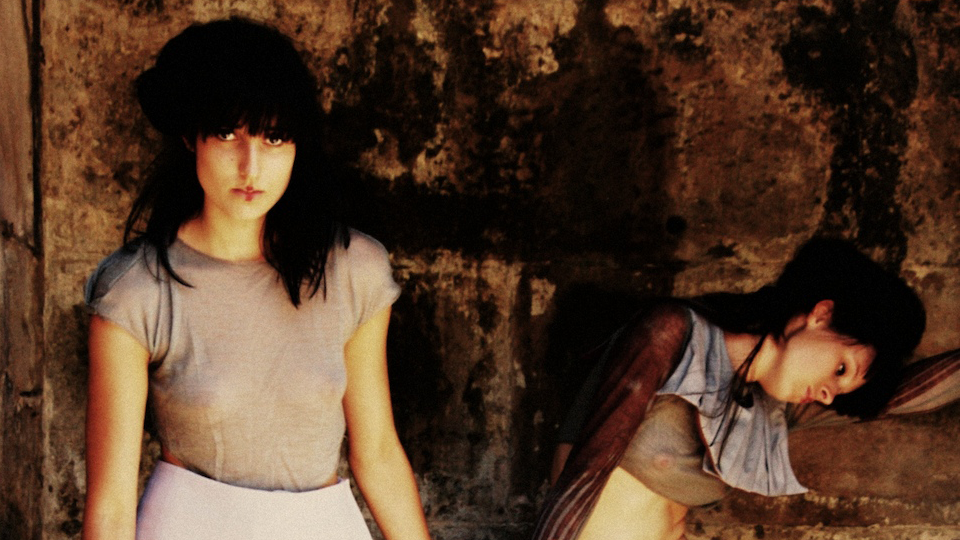 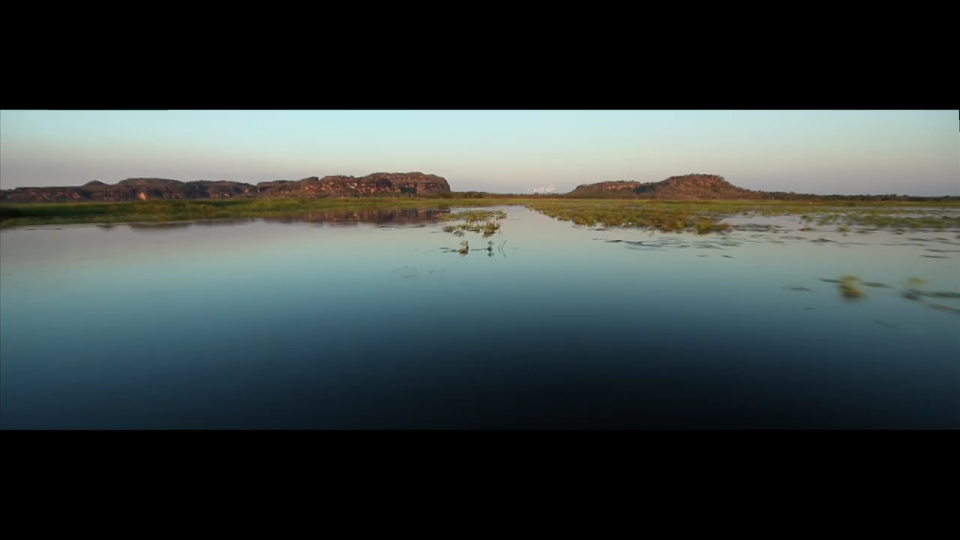 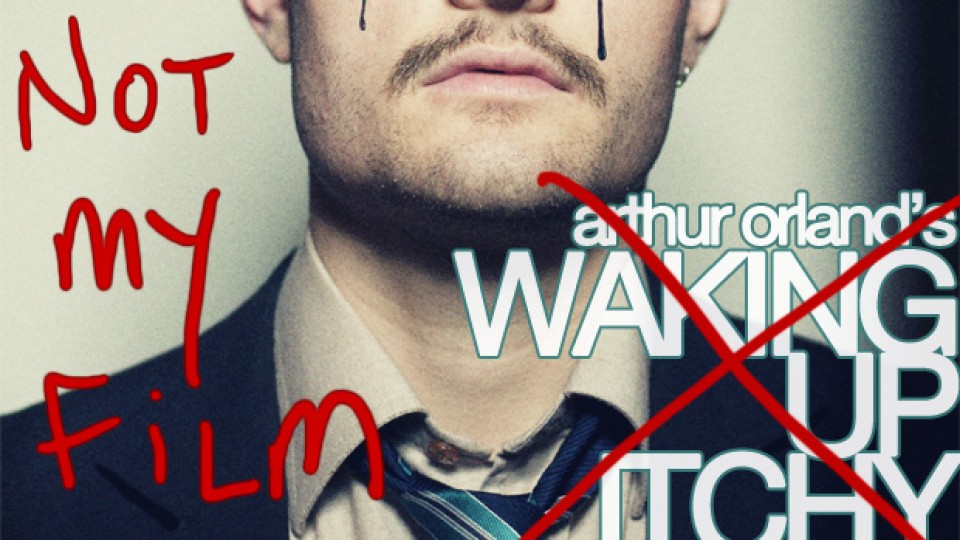 (Not) Directed by Stuart Willis 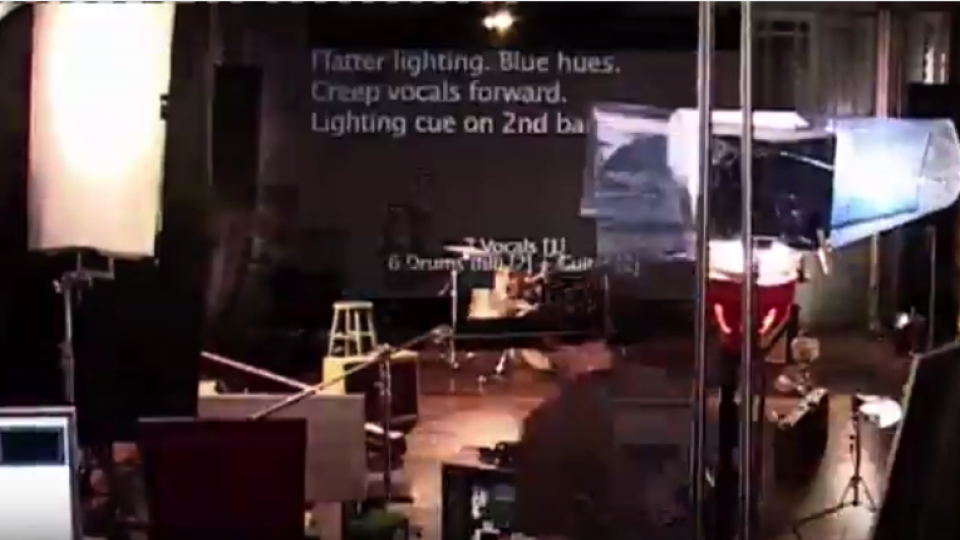 (The Time-lapse Of) Catching Up With You 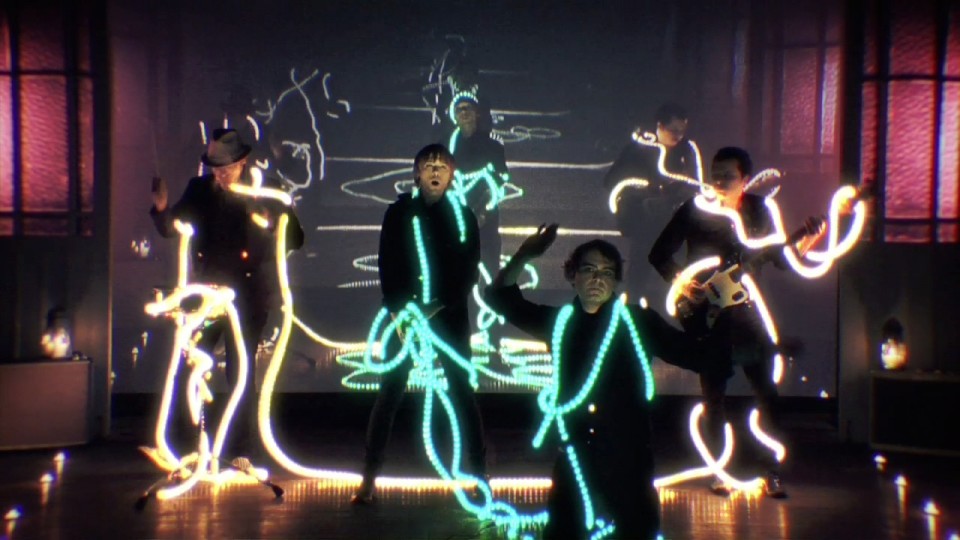 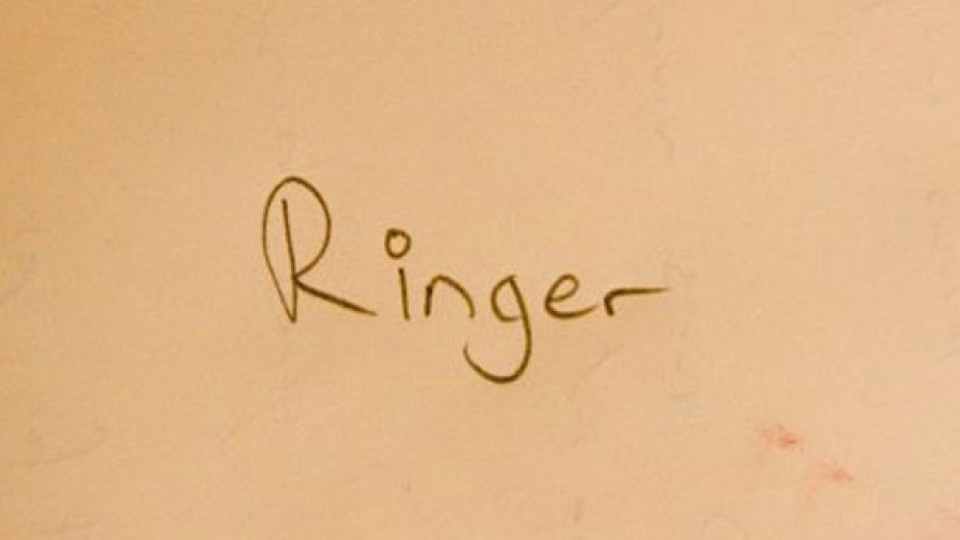 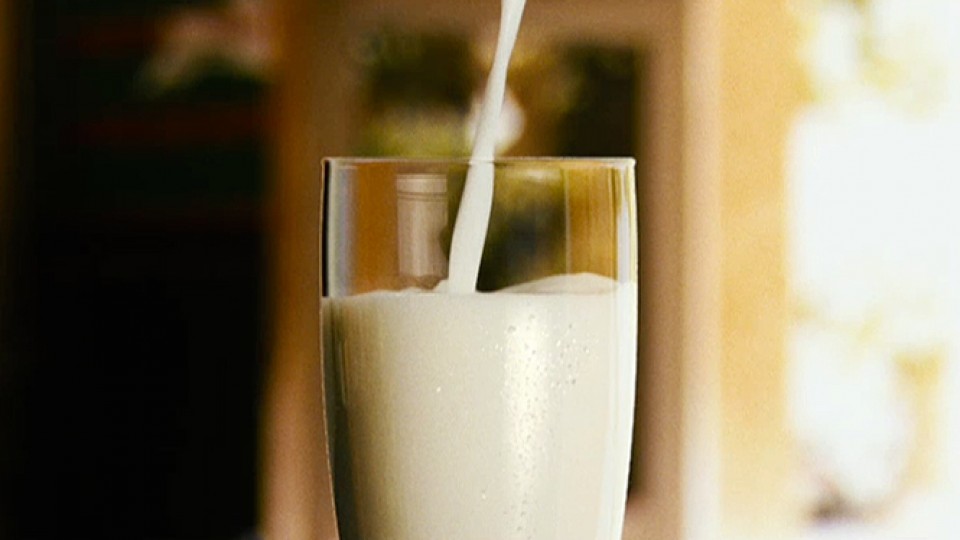 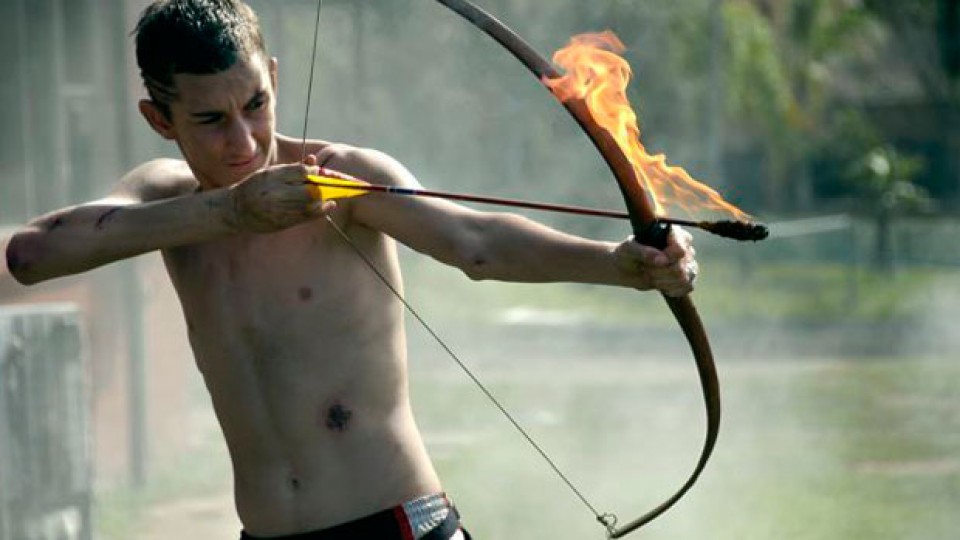 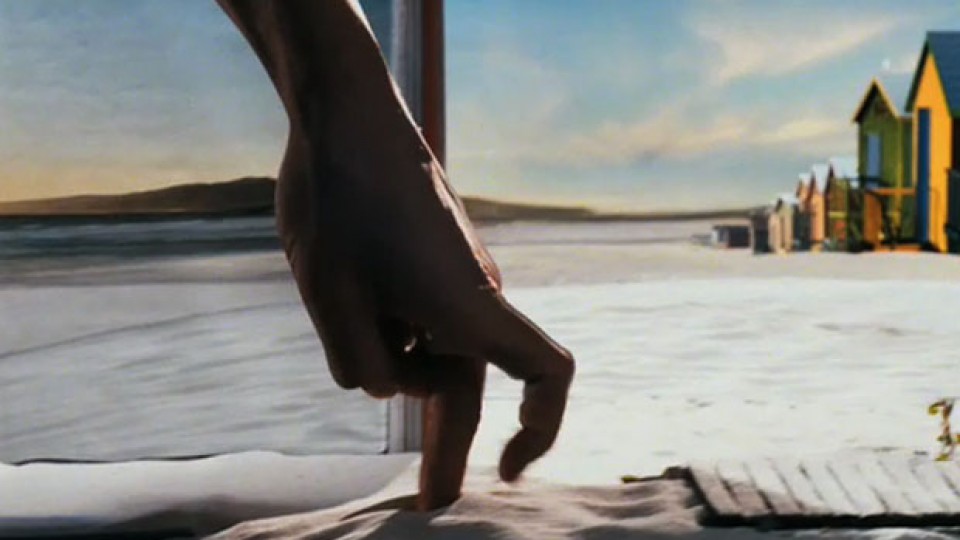 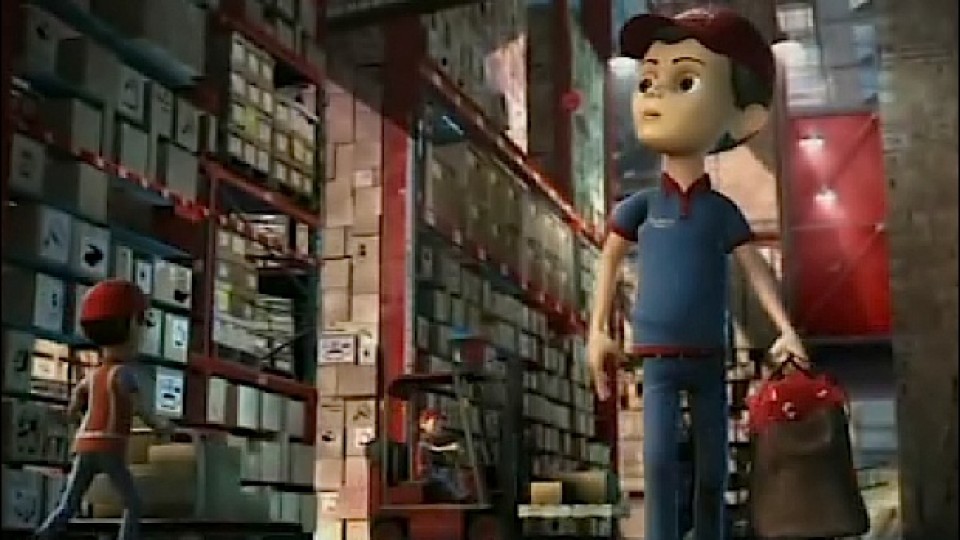 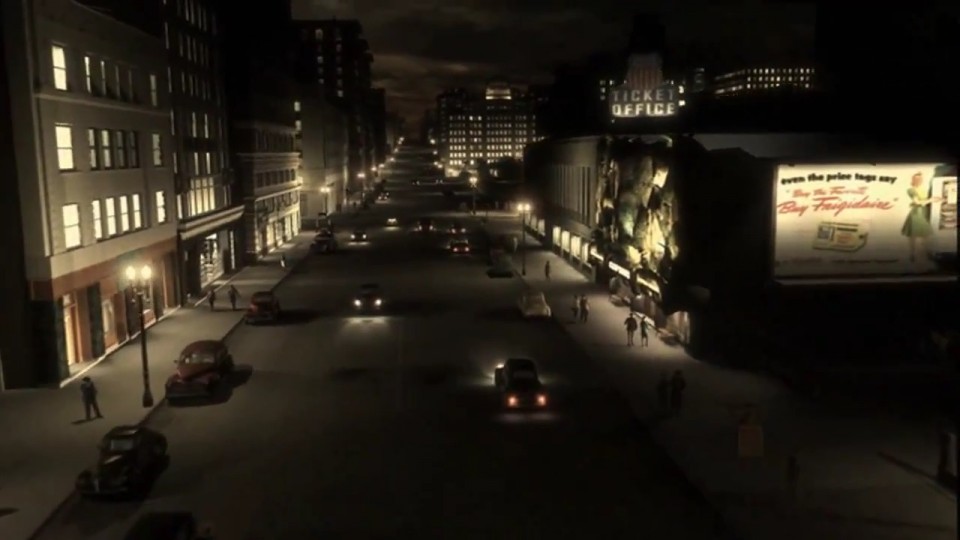